Why It's So Important to Water Hostas in the Fall 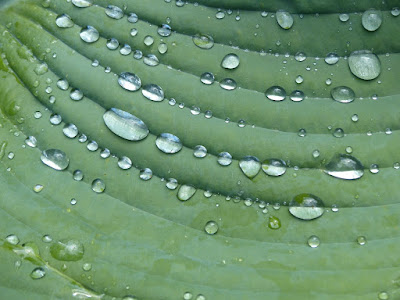 Why It's So Important to Water Hosta Plants in the Fall


With fresh, cool air and fewer insects and plant diseases to worry about, Fall is a pretty great time in the garden.

But for hostas, those beautiful leaves are beginning to die back making the plant look a bit ragged.  In the Fall season, the hosta plants begin to conserve their energy in order to get ready for their winter sleep where they will await warm Spring temperatures.

It comes as a surprise to some that watering hostas through the Fall season is very important.  As long as the hosta leaves are green, when there's a lack of rainfall, the hosta plant will need to be watered at the base, even in the Fall.

Why?  This is because when a hosta emerges in the Spring, it is emerging on the energy and food reserves that the plant stored in its rhizome late the previous Summer and Fall. If the hosta received sufficient water in late Summer and Fall, it should emerge the next spring as a larger plant because it was able to store away more energy than it used.

However, a hosta that does not receive adequate moisture in late Summer and Fall cannot build up the energy reserves it needs to increase in size. The result is a hosta that emerges the following Spring smaller than it was the year before.


Multiple unusually dry Summers or Falls in a row can be especially devastating for hostas, as they are unable to replenish their depleted energy reserves.


It's a good idea to employ a soaker hose, either one that is staked into the ground or one that you can move from area to area.  A water faucet timer is also great idea.


Hostas LOVE water, and they should get generous amounts through the seasons.   A slow, deep soaking of around an inch of water per week is usually sufficient. A single deep soak every week is always better than multiple, light waterings.

Generous watering through the Fall season will ensure that your hostas come back in the spring more beautiful and healthy than ever! 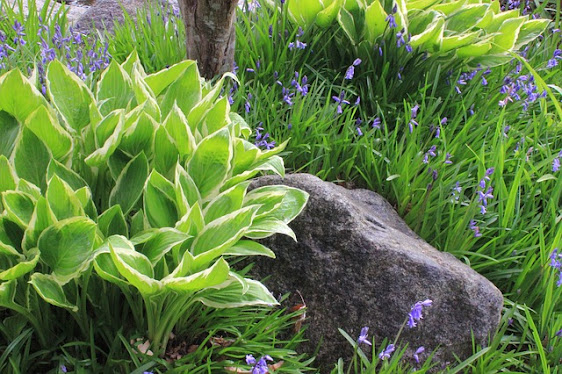