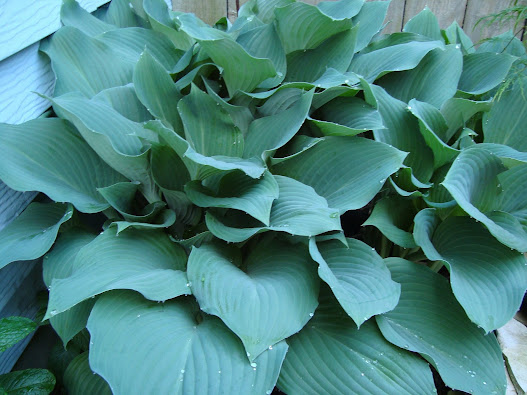 Harvesting the Seeds
The Seed Pods


The seeds inside the pods will be black and papery, and viable seeds will have a noticeable bump on the end of the papery sleeve.